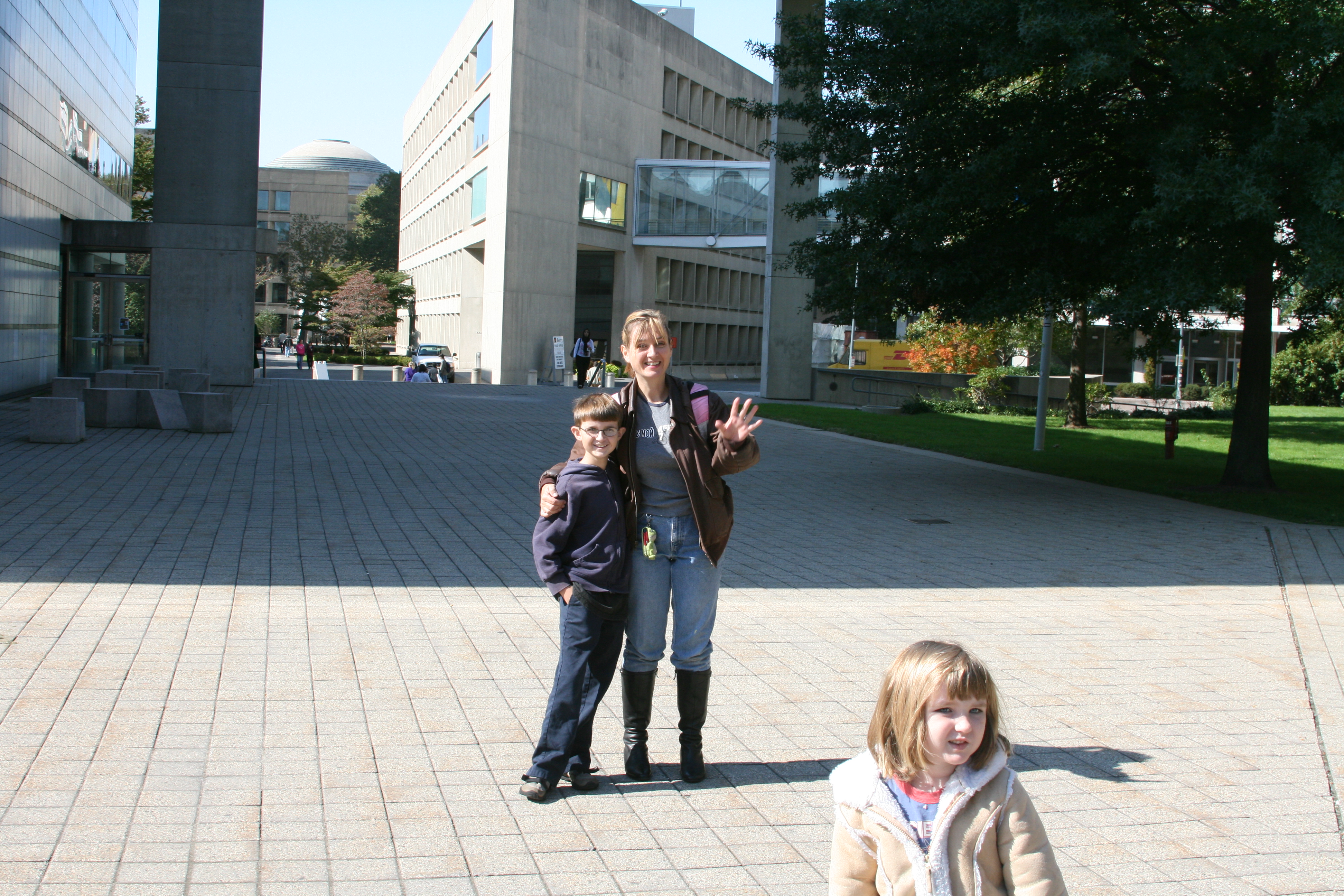 Neil, Carolyn, and Kelly at MIT

When I asked Neil which part of the trip he was looking forward to the most, his answer was clear: “MIT! MIT! MIT!” And who could blame him? Thanks to the great folks at MIT’s Lifelong Kindergarten lab, Neil actually had a meeting set up to meet with the makers of Scratch, a fascinating programming language he’d been working with for the past few months to make everything from an adventure game to a Lorenz Attractor simulator. Saying Neil was excited about this is like saying I’d sorta enjoy finding a near mint copy of Marvel Comics #1 in my attic. 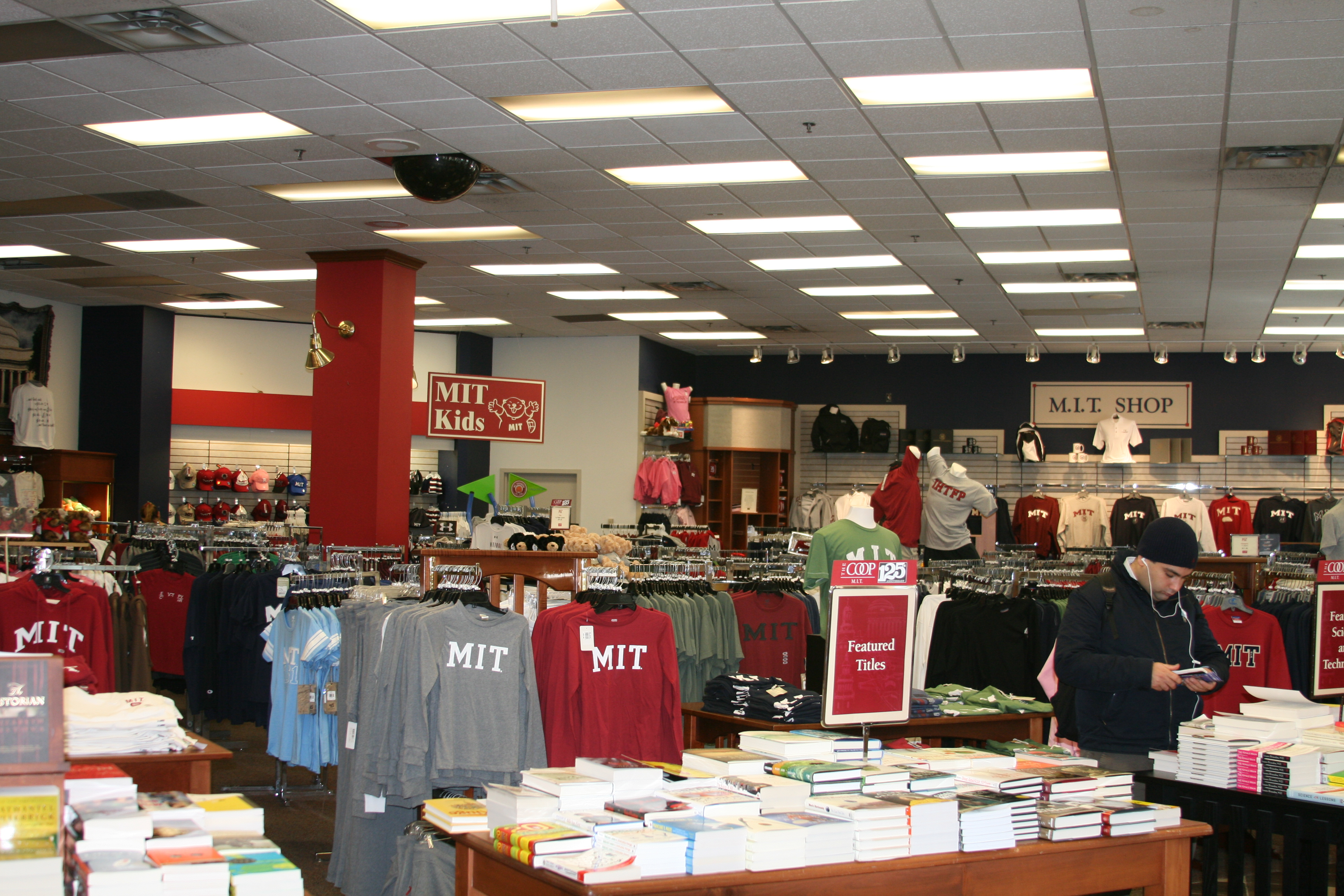 We all got up early and headed over to Cambridge to the MIT campus so we’d be there in plenty of time for the meeting. Beforehand, we killed a bit of time at the Coop bookstore, where Neil scored an MIT T-Shirt, and Kelly discovered the quite delightful book “Goodnight Goon”, a Halloween-style take on Goodnight Moon. We decided the book was a keeper after she read it five times in the bookstore alone. (My personal favorite part is the “Goodnight Martians Taking Over the Moon…” page with its wonderfully lurid space alien drawings)

At 11:30, we headed over to the legendary Media Lab, where the basement was home to a LEGO learning lab, as well as the “Lifelong Kindergarten” project. 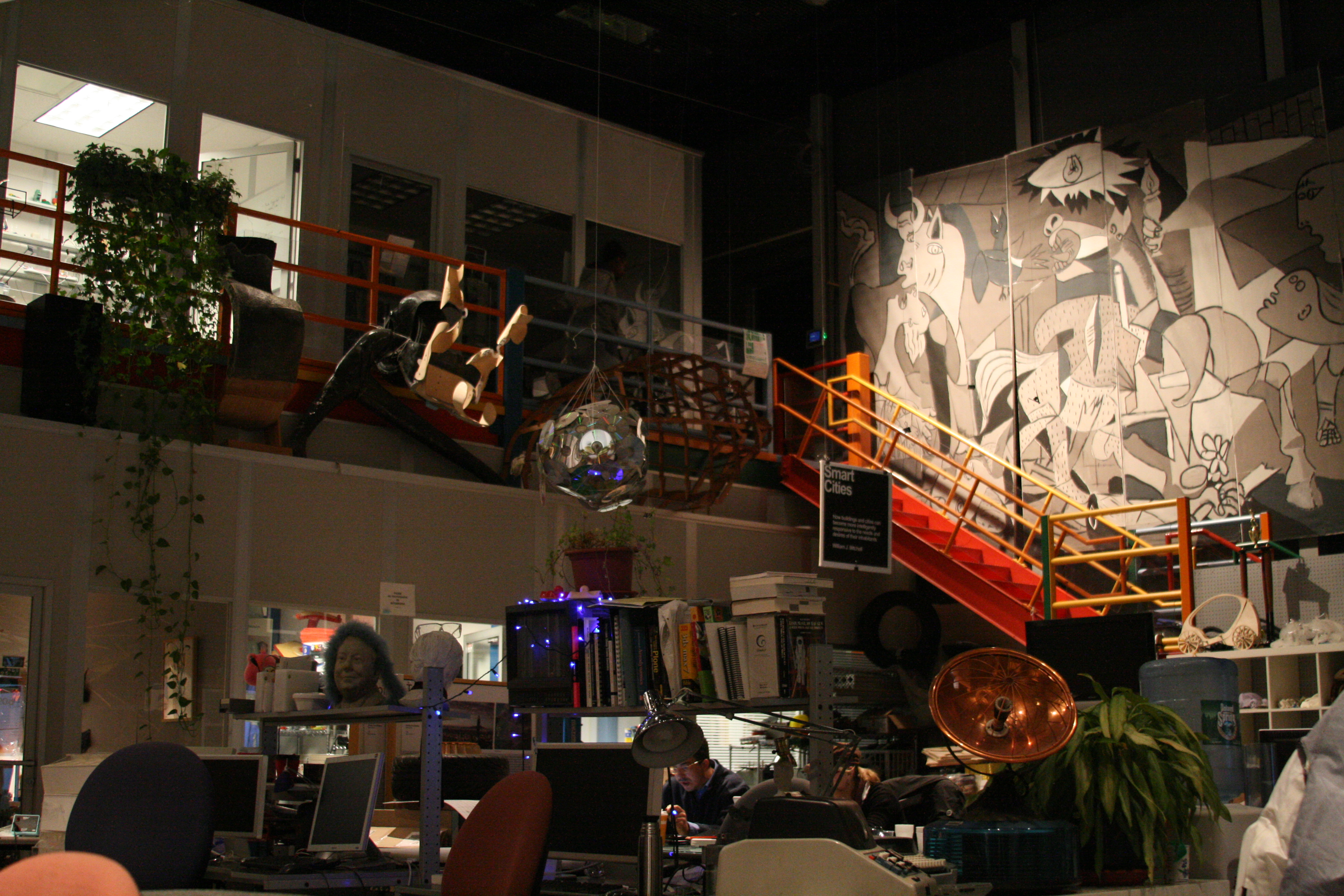 In addition to Scratch’s team lead Mitch Resnick, Neil had a chance to meet with John and Evelyn, the lead programmers. They asked Neil about his projects, how he’d discovered various features of the program, and let him in on their plans for upcoming versions of the software. It was a really great time, and I wouldn’t be at all surprised if Neil’s already mentally preparing his admissions essays for MIT. Of course, before we ship Neil off to Massachussetts for college, I’m going to have to insist that he at least look at Cal-Tech: it’s closer to home, and I hear awfully good things about their robotics program. Luckily, he’s got a few years to decide (and we’ve got a few years to figure out how the heck to pay the kerjillion-dollar-per-year tuition at both schools!) 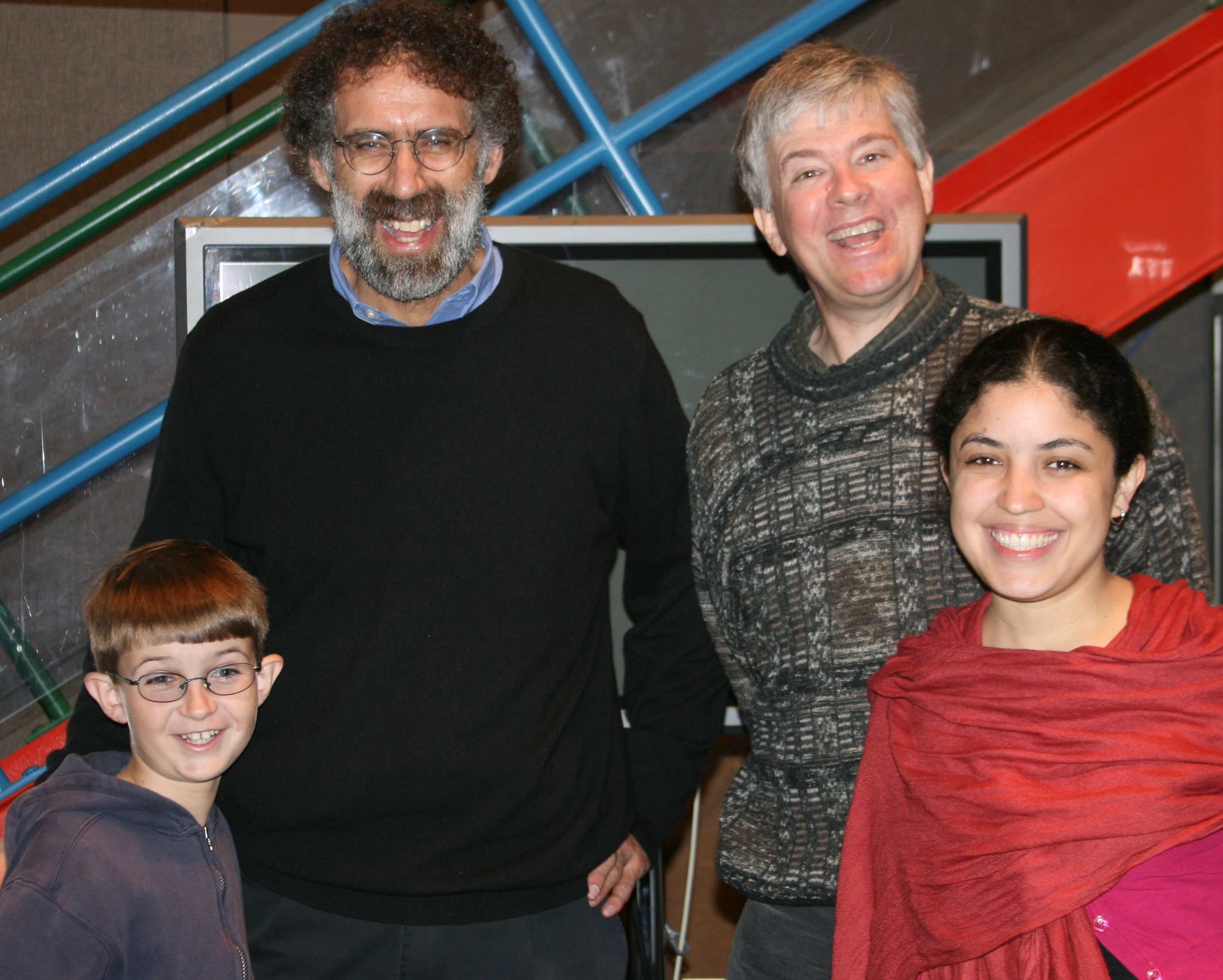 Neil and the Scratch Team

This entry was posted in Family and Friends, Geek Stuff, Travel. Bookmark the permalink.