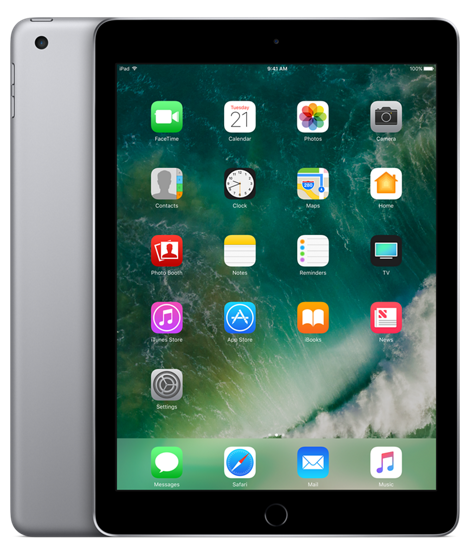 There are some times when you just need to stop and say “Thanks!” to the people who invented and brought to market some of the amazing things that make your life awesome.

I’m reminded of one of these people–Rich over at Collection Drawer Company–every day I go down to the garage to file comics, or pull a comic order from Atomic Avenue. Rich is the inventor of a thing called the “Drawer Box” — basically, a two-part comic book box which consists of a “shell” which holds the box’s place in a stack, and a “drawer” (much like a heavy duty long box without the top) which holds your comics, and slides into the shell. The net effect: comic boxes you can stack six rows high, while still letting you access any one of them just by pulling on the handle of the appropriate “drawer”.

As soon as I saw Rich demonstrate the drawer boxes at Comic-Con about a decade ago, I knew I needed to put in a large order to store my 50,000+ comic book collection. In the years since, the boxes have shown remarkable durability with near daily use, and they’ve–well, I was about to write “saved me countless hours”–but the real real truth is “made it possible” to work sensibly with my comic collection. Simply put, there’s no way I’d be able to keep a collection of this size–or even a tenth of the size–in any sort of order if I couldn’t easily get to any comic in question without needing to constantly rearrange and restack boxes.

Instead of having a nicely organized collection where I can access any comic in 30 seconds or less, I’d have long ago tired of the sheer work or lifting boxes out of each other’s way and started dumping all my new comics at the end in a set of “to be filed” boxes. From there, it’s a short step toward, “well, I think that comic’s in here someplace” which inexorably leads to, “man, do I have a problem here!” Because let’s face it–not being able to quickly lay your hands on an item in a large collection is virtually identical to not having that item at all.

The sheer density that the Drawer Boxes afford is remarkable. All 57,000 of my books (and counting!) can be stored in two “aisles” (one against a wall, the other with back-to-back drawer boxes, like the way you’d store books in a library) in my two-car  garage. The boxes are just five high, allowing me to easily reach any comic without a ladder, and I can store other assorted shipping boxes and other garage foo on top of the boxes as well.

Are there any downsides? Well, the initial investment–around $10/box plus shipping–less if purchased in pallet quantities–seems considerable. But it’s negligible when considered in light of the comics they hold, or the long, tortuous hours moving boxes around in order to access your collection that they save you from having to cope with.

The two major pieces of advice I’d give to someone considering Drawer Boxes to hold their collection would be to:

If you’ve got a serious comic collection and haven’t tried Drawer Boxes, I’d strongly urge you to give them a shot. Due to the weights involved (they’re made of heavy-duty corrugated cardboard which isn’t the lightest thing in the world), expect to take a hit on shipping unless you’re lucky enough to live near a reseller who carries them. If not, my advice would be to contact Collection Drawer Company directly and put in a large order–enough to justify freight shipping–as it’ll dramatically cut down on the overall cost vs. smaller shipments which would go out via UPS.

You can reach Collection Drawer Company at www.collectiondrawer.com or just give them a call at 303.368.7873. Rich and his crew are a great bunch, and they’ll take good care of you.