We moved Human Computing’s offices from a non-descript office park to a cool historic building in downtown San Jose a few years back. We love our current offices–especially once we spent a very long weekend pulling down a square mile of floral wallpaper and replacing it with the brightly colored walls which to this day I’m amazed our landlord let us get away with. We also have very cool neighbors including about a hundred lawyers (who throw very nice cocktail parties!) and the offices of Drum magazine.

The only real sore spot is that the internet situation at the office has been less than ideal. We tried both T1 and Wireless T1 at first, before settling into the current DSL offered by AT&T, who luckily has a switching station relatively close to the office so the speeds aren’t as terrible as they might have been. Unfortunately, although our “downstream” speeds are reasonable, the “upstream” speeds that we can put out are just shy of horrific. To give you an idea, whenever we push an update out to our production servers located in another part of town, it becomes impossible to use the phones in the office for ten minutes as there’s so little bandwidth left. Pushing pictures and other bulky data to our production servers also takes hours when it should take minutes.

So it was with great relief that I read this week that Comcast will be wiring up the building at last, and offering state-of-the-art speeds (up to 120 MB/s down/30 MB/s up!) to residents of the building. It all starts mid-week this week, and there may be a little disruption during that time, but I can’t wait to give the new speeds a try. Since we upgraded our production servers last month, they’re already lightning fast, but this new upgrade holds the promise of making a lot of the day-to-day life of our own staffers much more pleasant.

Mind you, there’s some heavy lifting on our part to get there: we’ll have to reconfigure a few thousand firewall rules for the new networking, propagate new DNS settings to the internet, and few other measly upgrade tasks. After that, we should be able to sit back and enjoy our non-crackly phones and faster network! 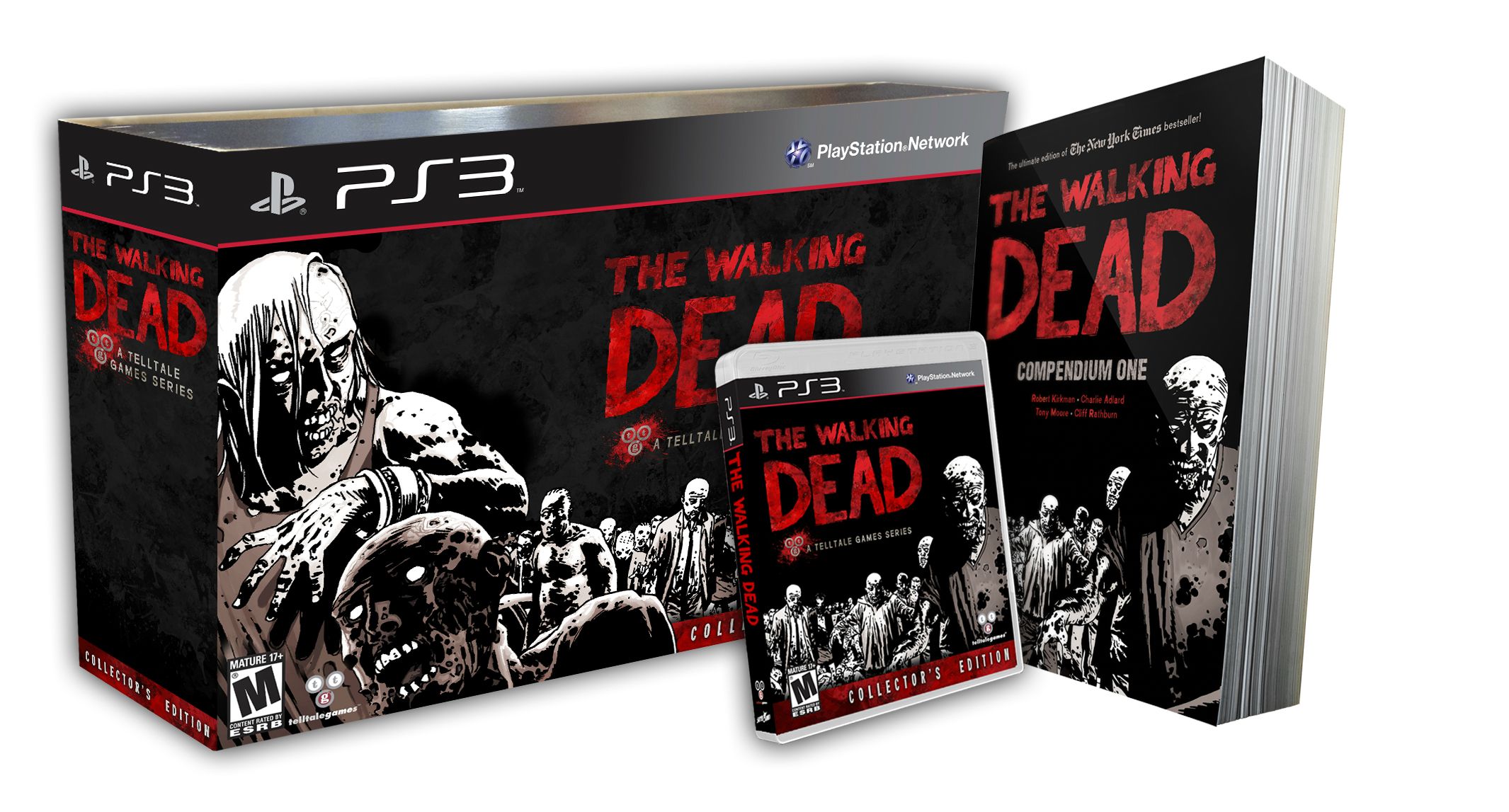 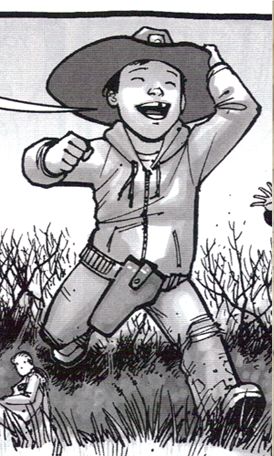 At the start of 2012, I proclaimed that it was the be “the Year of Awesome” and for the most part, it feels like that’s the way it came out for me. (I say “for the most part” almost entirely based on an incident involving my gall bladder–an organ I barely realized I had–deciding this summer that it wanted to quit Team Pete, and letting me know in a very painful manner).

Other than that little incident, it was a fantastic year for me and the family. I can even report that Human Computing had its best year ever, far above my own best expectations, thanks in no small part to an amazing Holiday Sale at www.comicbase.com which will be keeping the shipping folks awfully busy when they return to work tomorrow.

This year, I’m stealing an idea from my friend Tony Garot and am making it a goal to do 10,001 push-ups over the course of the year. Having done my first set this morning after rolling out of bed, I can attest already that (a) It’s going to be tough, but probably achievable, (b) I am really going to focus on vacuuming more if my face is going to be that close to the carpet on a regular basis, and (c) push-ups are really weird with a mild hangover. I’ll try to post to let folks know how it’s going.

Beyond, that, there’s the usual goals to lose weight and exercise more. I’m holding off calling  them actual resolutions, since in all honesty, I don’t know how I’ll do once the full chaos of the new year kicks in. I’m going to give it a real shot, however, and will likely go with a calorie-controlled approach combined with a preference for protein over carbs whenever possible. I did some experimenting with the low-carb/however-much-protein/fat-I-felt-like-eating approach this summer, and I can report that while I didn’t really lose much weight, I felt pretty good, wasn’t hungry, and didn’t put any weight on. If I can keep my focus together (always a dicey bet) we’ll see if adding some caloric control to the mix can actually take some pounds off. Wish me luck on this one.

Finally, I’m going to try to blog more. Blogging has been tough here for a while for a few reasons: First off, much of what has me wanting to vent in the last few years has been one outrage or another in the political arena–but I have a self-imposed restriction against political blogging. I live inside the bubble here in California, and I get enough of the rants of others to keep me informed how nothing makes you cool to a person like having them go off on a political tirade. I’ve also acquired a near-universal distrust of politicians in general over the years, which makes me a terrible political advocate. So no, unless I lose my mind, you won’t see political blogs from me, other than to report on how one policy or another is affecting my life.

The second reason that blogging has been tough is that on a professional level, I move in a couple of different circles, and the folks who know me as a comic software creator aren’t often the ones who know me as a user experience consultant, etc. Even if you cared, much of what I work on is “NDA’d” in nature, so I can’t talk about it in any case–even when I have a great story like the design meeting I had to sit in once where someone insisted that a “fiasco” was a Mexican party where you hit a pinata and get candy. (And yes, although I’m not giving it away here, I’m likely to use that one in a screenplay at a future date).

Despite all this, I am going to make an effort to say something interesting as often as I can. And I hope you’ll be here to read it, and won’t hesitate to comment.