Already, art exhibitions of photography are getting to be more like, “digital paintings inspired by real life” as opposed to actual documentation of a moment in time. With the simplicity of the retouching here, I wonder how it will change our perception of even news photography as a source of proof that a scene actually happened? Changing a tiny detail of a scene can affect its context dramatically–imagine a photo of a person throwing a rock through the air at a policeman with a gun raised in response. Photoshop out the rock and you’re left with a picture of an angry policeman confronting an unarmed man with his arms outstretched.

Already I’ve seen innumerable Photoshops being passed around of famous politicians made to look like they’re wrapping themselves in flags and crosses, prancing around in ridiculous clothes, or giving a Nazi salute…and I’m pretty sure the folks passing the photos around see these not as fakery, but as confirmation of their own notions of what those politicians are really like. Are we sophisticated enough as media consumers to suspect the image was manipulated, and as a result, our emotions are being manipulated as well? I doubt it–and is the alternative to simply disbelieve every image we see unless it’s confirmed by multiple, independent photographers?

It’s going to be an interesting future… 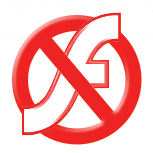 Help: Can You Identify these Comic Folks?

I recently had to switch from Photoshop album to Picasa, and in the process, I lost all of my Picture tags, so I’m desperately trying to remember the names and faces of the folks I took pictures of sometimes almost a decade ago at Comic-Con, Wondercon, and the like.

I’ve gotten most of them, but I’m stumped on about thirty people–Can anyone identify the folks shown in this album? 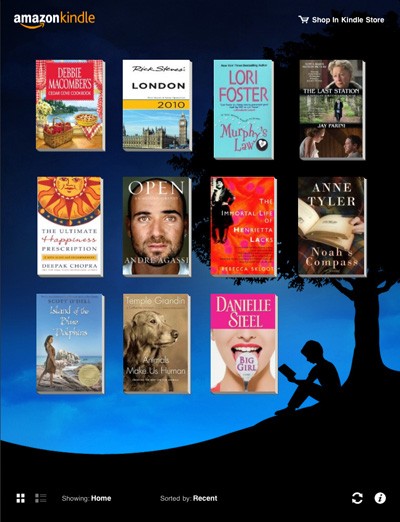 Tear apart an old couch with a reciprocating saw, and discover a treasure trove…

You Gotta Be Kidding Me: Amazon’s “One Click” Patent Stands

The US Patent and Trademark Office just re-affirmed Amazon.com’s patent on 1-click checkout. In other words, the idea of automatically pulling up and simply using a customer’s previously saved customer payment and shipping data is considered so novel that nobody except Amazon (and its licensees) is allowed to use it for the duration of the patent.

As everyone is forced to step through multiple screens when checking out of every gosh darned site on earth for the next decade or so, spare a thought for our friends as the US Patent and Trademark Office.

I don’t blame Amazon.com for attempting to patent this; I blame USPTO for granting (and  affirming) a patent that’s so patently obvious in nature.

iPad to Launch on April 3rd 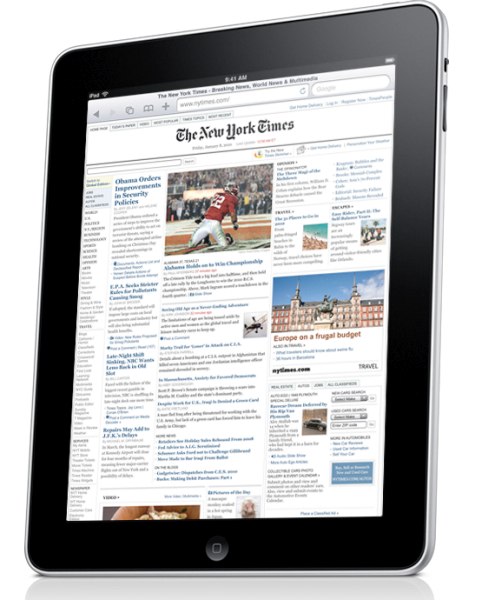 A little less than a month from now, we’ll be able to grab one in person; pre-orders through the Apple store start March 12th–although no word as of yet as to whether that applies to both the Wi-fi and 3G models.

For myself, I go back and forth as to whether 3G matters–everywhere I currently would want to use an iPad has a Wifi connection, and I’ve got an iPhone for the odd spot in between). I’ll definitely be grabbing one for myself, however–Ah, but which model?

This One’s For Neil…

OK Go: This Too Shall Pass