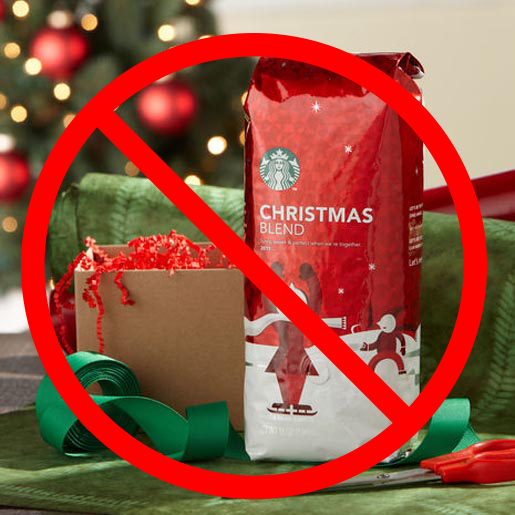 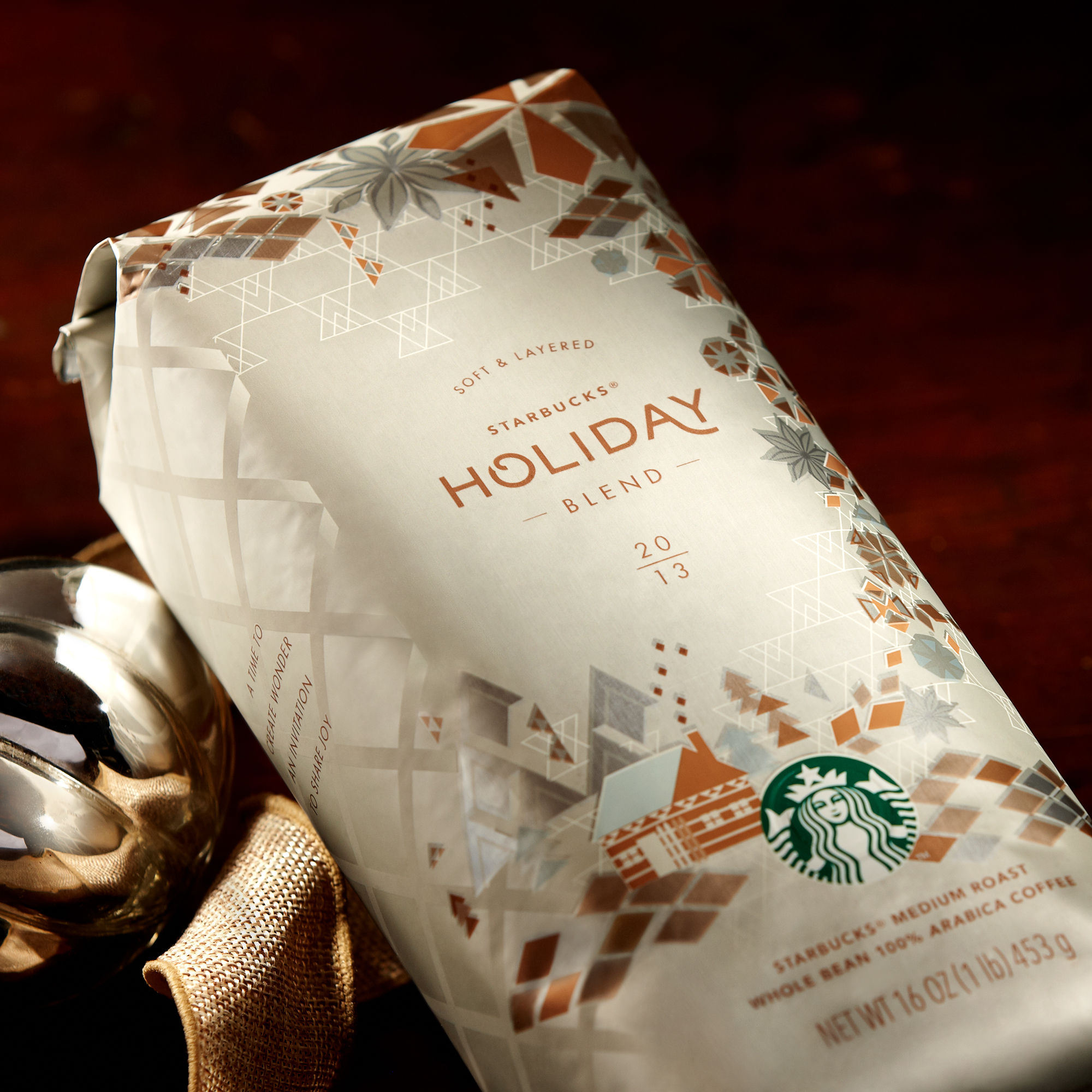 Judging by my actual spending, I’m a huge Starbucks supporter, with more mornings than not starting with a walk down to the local to grab a mocha with my beautiful wife Carolyn. As the seasons pass, there’s a certain rhythm to their promotional calendar, which becomes in its own way, part of the way we mark the seasons: from the summer Frappuccino specials to the fall pumpkin spice latte introduction, to the eagerly anticipated–and all too brief–time when the eggnog drinks come out, marking the start of the Christmas season.

For the past 23 years or so, Starbucks has also done a special “Christmas blend” of coffee, and I’ll usually grab a bag or two during the holiday season to keep the coffee grinder at home supplied when I’m not slugging down caffeine in their stores. This year, however, I noticed something a little strange about their promotional schedule: the Christmas Blend coffee went on discount nearly the moment it was released, with the discounts increasing from “free beverage with purchase” to “25% off” then “30% off” in the space of just a few days at the local Starbucks.

“What the heck is going on?” I thought–are Christmas sales really that soft? Had I inadvertently stumbled upon a hidden indicator of underlying economic weakness?

Today, I got my answer, as the shelves at the Starbucks appeared freshly restocked with new packages of something called “Starbucks Holiday Blend”. A quick check later confirmed that there was nothing different between this new “Holiday Blend” and the now outmoded “Christmas Blend” introduced just weeks earlier. Apparently, Starbucks had simply decided to cancel the Christmas Blend and rebrand it as the generic “Holiday Blend”–just in time for the Holi-… err… Christmas.

To Howard Schultz and Co.: I gotta tell, you, this sort of thing doesn’t leave me feeling festive–it just leaves me cold. Had you created a Hanukkah blend, it would have been kind of awesome, and I might have even picked up a bag or two to gift to my Jewish friends. By joining the spineless crowd of  marketers aiming at the elusive “Holiday-which-shall-not-be-named”, it robs the campaign of any genuine human warmth. Instead, it becomes one more tentative step in the tiptoe-dance around imagined slights and hypersensitivities that steal basic human kindness from something as simple as a Christmastime greeting.

So guys, I love your products, and I love that your business offers me a great way to take a few minutes each day away from my work to spend time with friends and loved ones. At the same time, I hope your “Holiday Blend” sales tank so badly that you drop the generic pablum and get back to selling products which relate to customers on a human level without kowtowing to the gods of PCishness which have done so much to keep people walking on eggshells around each other.

One response to “The Fine Line Between Inclusiveness and PC Crap: Starbucks’ “Holiday Blend””